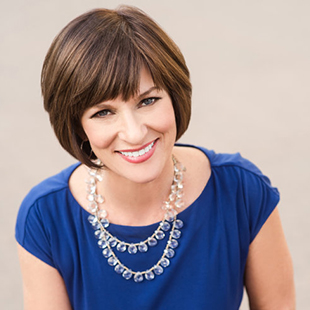 She is a former prosecutor, television legal analyst and legal educator who formed Tribeca Blue Consulting to bring her unique skills and passion for teaching to help professionals communicate better.

She is a dynamic, passionate and poised communicator, whether in the courtroom, the classroom or on television. After a successful legal career encompassing criminal prosecution, government service, media appearances and non-profit work, Laurie formed Tribeca Blue Consulting to bring her unique brand of enthusiasm, dedication and skill to teaching people how to use powerful and creative presentations, public speaking and on-camera appearances to connect with their clients and their audiences.

She loves the intellectual challenge of persuasion, advocacy and education. She is a former prosecutor who relished the courtroom experience and the opportunity to do justice for victims and their families when prosecuting homicides, organized crime, sexual assaults and violent felony cases during her ten years in the District Attorney’s Office in New York City. She translated that extensive trial experience into creative and comprehensive on-air TV legal analysis for national and local media outlets. After some time spent litigating white collar and financial crimes, Laurie transitioned into the non-profit sector, where she created, produced and presented litigation courses with the Practicing Law Institute, the top legal education organization in the country.

She is a transplanted New Yorker currently living in Denver with her family, where she enjoys the adventure of raising three energetic children. 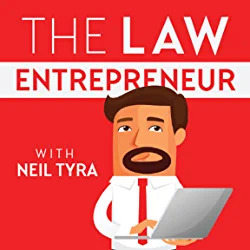 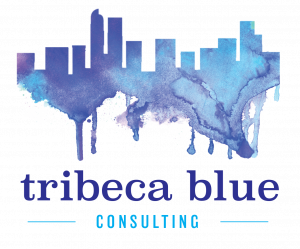 Laurie was a dynamic member of our program attorney staff and developed many programs in the area of trial advocacy which she knows so well. She also found the time to appear on various news outlets giving her expert opinion on high profile legal issues
Victor RubinoVictor Rubino President-Emeritus of PLI
Laurie is a dedicated and knowledgeable coach and I recommend her to anyone. Like no one else in my legal career, Laurie helped me to find my voice, to feel empowered, and, above all, to breathe life into the law.
Clinton BurkeLawyer and Owner of Flat Creek Law, PLLC
Previous
Next